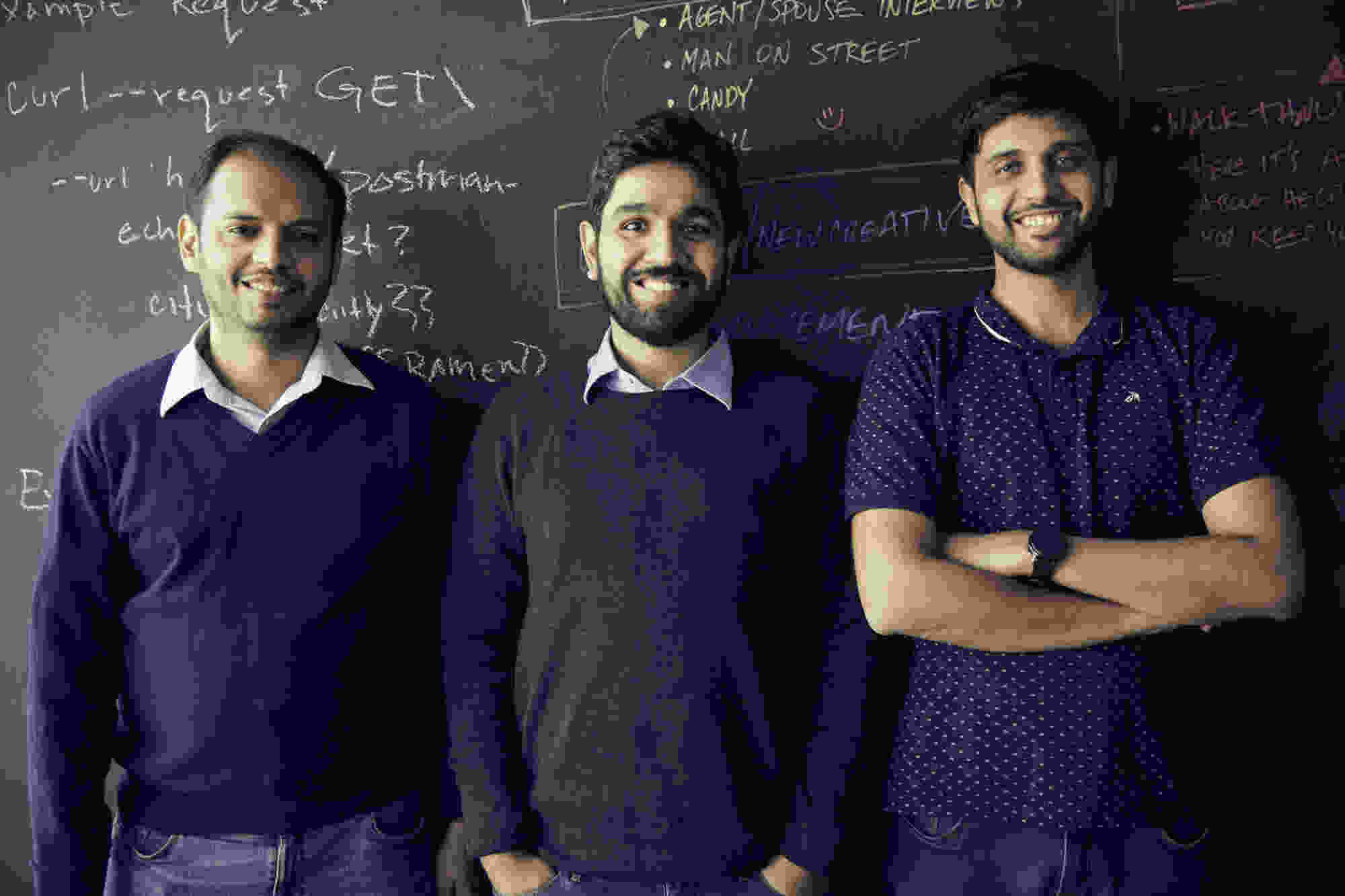 The Series D funding round was led by Insight Partners, an existing investor based in New York.

About Company of Postman valuation business funding for startups-unicorn :

Postman is a tool for the creation of APIs that enables interactions between apps as well as functionalities within apps. Postman’s existing investors Nexus Venture Partners and CRV have also participated in the new financing.

The new investment in Postman comes at a time when SaaS startups from India are seeing increased investor interest from global investors. Earlier this month, SoftBank led a $100 million round in Mindtickle, making it the eighth Indian SaaS unicorn. Zenoti, which became a unicorn late last year raised an additional $80 million led by TPG with a 50% jump in valuation at $1.5 billion.

It was started by BITS Pilani graduates Abhinav Asthana and Abhijit Kane along with NSIT Delhi’s Ankit Sobti. Asthana and Sobti have previously worked together in Yahoo India.

The seven-year-old startup is an enterprise SaaS platform for API development, which helps product management, developer operations and engineering departments to collaborate to accelerate the software development process.

So this is the news by Postman valuation $5.6B after raises $225mn business funding for startups-unicorn